How aligned are interpretations of corporate actions among your data vendors? 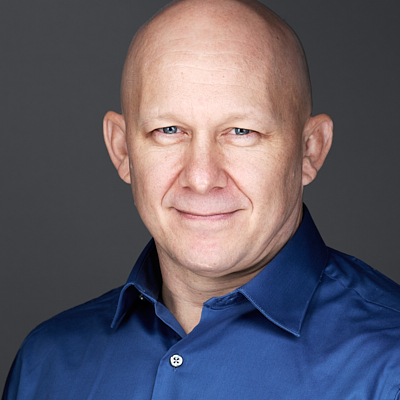 Mergers, acquisitions, spin-offs, and other corporate actions are routine events that materially impact securities – equity or debt. While most (stock split, reverse split etc.) are fairly straight forward, a number of them are often complex, especially with mergers and spin-offs. Modeling such merger/spin-off structures can be tricky, and—because they are interpreted within the context of vendor’s own rules for membership and identification—inconsistent across data vendors.

On 27th April, 2015, Windstream Holdings, Inc. (“WIN”), a provider of voice and data network communications, and managed services, to businesses in the United States, completed the spinoff of its real estate assets as a separate public REIT under the name Communications Sales & Leasing, Inc (“CSAL”). This created a new type of REIT, first of its kind.

WIN continued to trade until voluntarily delisting on 28th February, 2019. CSAL continues to operate today as Uniti (“UNIT”) after another merger in February 2017.

Interestingly, this April 2015 corporate action was interpreted differently by two of the major index operators—MSCI Inc (“MSCI”) and S&P Dow Jones Indices (“S&P”). Both these vendors are accurate within their own established procedures.

MSCI, on the other hand, does not issue a new security code. It chooses to use the “Security Code” (and “Time Series Code” that links a security over time to its related entities) for WIN to track CSAL starting on ex-date. This means that MSCI uses a single identifier, TS Code 1, with blended WIN/CSAL history.

Without a robust security master like Qudol, this creates significant challenges for time series analysis.

The real "danger zone" is from April 2015 to Feb 2019, when the MSCI asset can link to the wrong company. In the absence of accurate and timely security mastering, when a researcher builds the time-series universe, they may incorrectly link TS Code 1 (MSCI) with GV Key 1 (S&P) after the spin-off date making the time-series analysis invalid. Furthermore, as underlying securities change in capitalization or even undergo additional corporate actions over time, the impact of survivorship bias compounds.

Qudol adds a time dimension to the security master, handling this challenge with ease. It generates two different linking IDs (QUID) one for WIN and another for CSAL. These QUIDs (correctly) map to two different stock keys from S&P. Additionally, MSCI security code history is split into two as of the ex-date with the older history linking to WIN QUID and the latter to that for CSAL.

Since this is done algorithmically, and without restrictions on the number of data vendors or depth of history, these linking IDs can be generated automatically, and as often as necessary to suit your needs.


These is just one example of a corporate actions with messy source data interpretations - please feel free to get in touch any time if you have any questions.

Learn more about the Qudol platform and applications today.